How your system’s fault tolerance affects your business 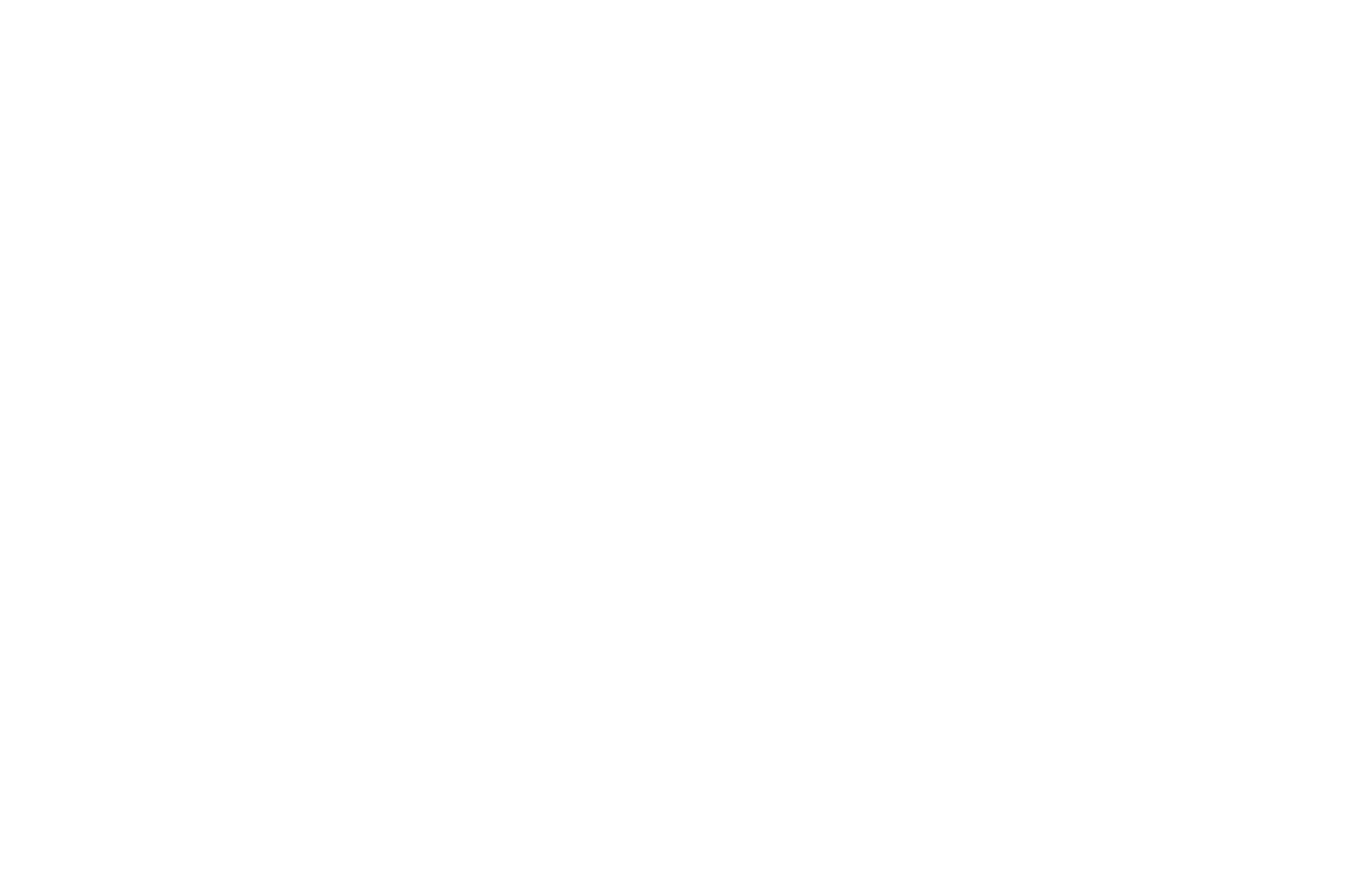 Fault tolerance is the ability of a system to continue operating in case of failure of one or more nodes. In other words, your site should continue working if, for example, one or more of the servers fail.

If your site becomes inaccessible to users for a while, what losses can this bring to your business?

The first way to determine the amount of losses in this case is to calculate the approximate profit that the site would have brought during the downtime if it had been working. But this is not completely correct. A downtime causes not only immediate but also reputational losses, which means that all visitors to the site who tried to open it during the time when it was unavailable received a negative idea about the service, and this could be thousands of customers. They may go to competitors and never come back. Thus, the service will also receive a gradual loss of profit, which can be seen only in several months. Besides, frequent problems with the site’s performance can lower its ranking in the search engines and the site will not appear on the first pages of searches.

It is very important to estimate the possible losses from downtime correctly because according to these estimations a business must build its infrastructure. Fault tolerance is generally achieved by duplicating servers, which significantly affects the cost. Thus, by comparing the numbers, you can find the most beneficial implementation of fault tolerance for each specific project.

Special testing is one of the core parts of providing fault tolerance. The testing is carried out in order to make sure the system is ready for a failure of one or more of its elements and is able to handle such failure without interruption in work. One way to do this is to forcibly disconnect one or more servers that are important to the system and check the results – the system should continue operating normally. Such testing should be carried out regularly.

Our goal is to maximize your profits

We consider the operation of our clients’ websites from a business and marketing point of view and select the solutions that will better contribute to our clients’ businesses. For us, not only a smooth operation of the technical part is important. We always configure each system in a way that is the most financially beneficial to the client.

Not sure if your system is capable of handling failures? Want to make sure which implementation of fault tolerance is the most beneficial for your business? Contact us, we will help you find answers to these important questions.